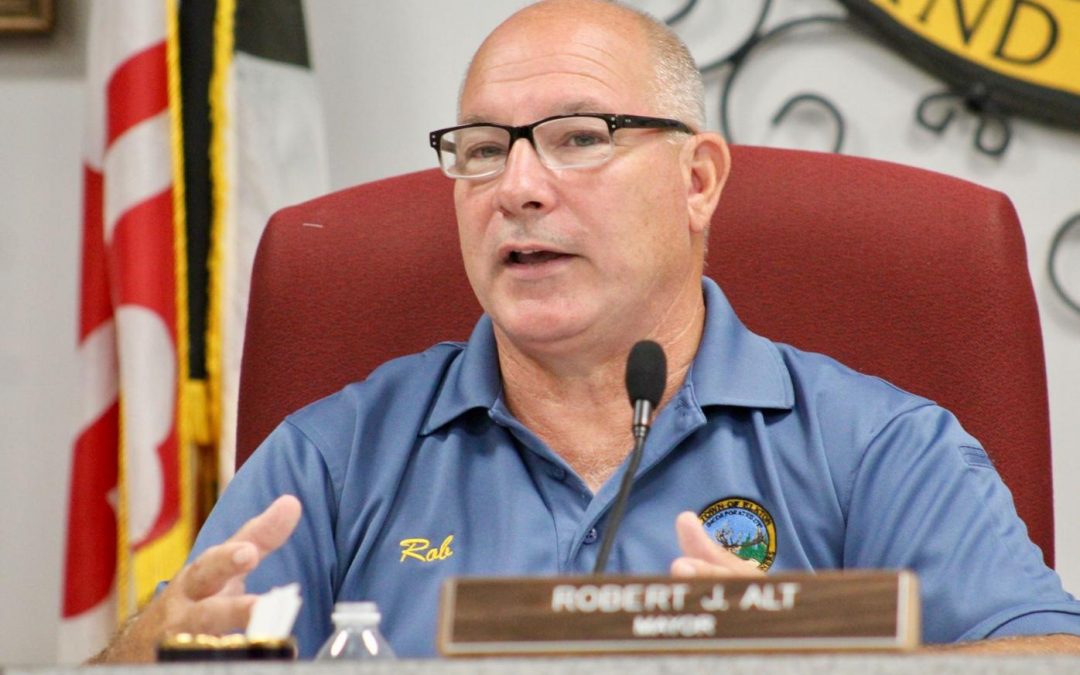 Last week during a regularly scheduled workshop, members of Cecil Solidarity spoke before the Elkton Mayor and Commissioners requesting community input on the hiring of the next police chief for the town.

Current Police Chief Matt Donnelly is officially stepping down from the position Aug. 31. According to previous discussions of the Mayor and Commissioners, currently named Joe Zurolo, who was named as acting chief, is not interested in continuing in the chief’s position. The town has opened up the position and recently began accepting applications.

In response to that search for applications, members of Cecil Solidarity sought to speak before the mayor and commissioners regarding the hiring of a new chief for the town.

Read more in the Cecil Whig.