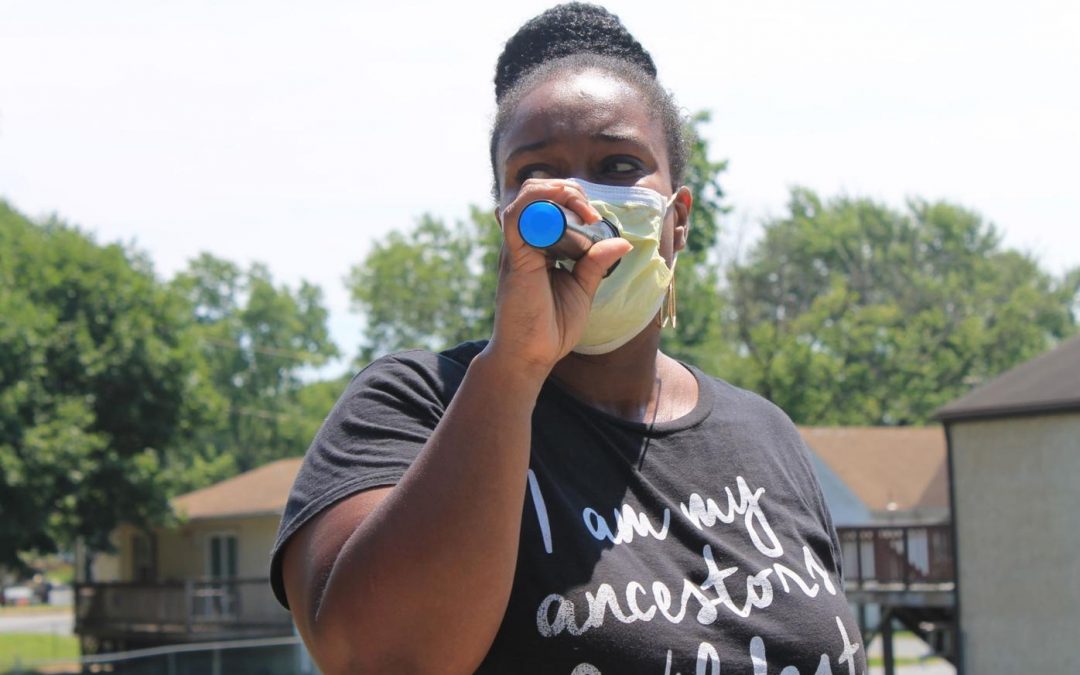 ELKTON — Again — and definitely to return — Cecil Solidarity lined public sidewalks over the weekend expressing its constitutional right to assemble in a display of unity after the deaths of George Floyd and Breonna Taylor at the hands of law enforcement.

The North East protest took place two days after the death of civil rights icons Rep. John Lewis (D-GA) and Rev. C.T. Vivian, both on July 17. Lewis and Vivian were instrumental in the Civil Rights Movement, defending voter rights, and the overall fight for equality in the United States.