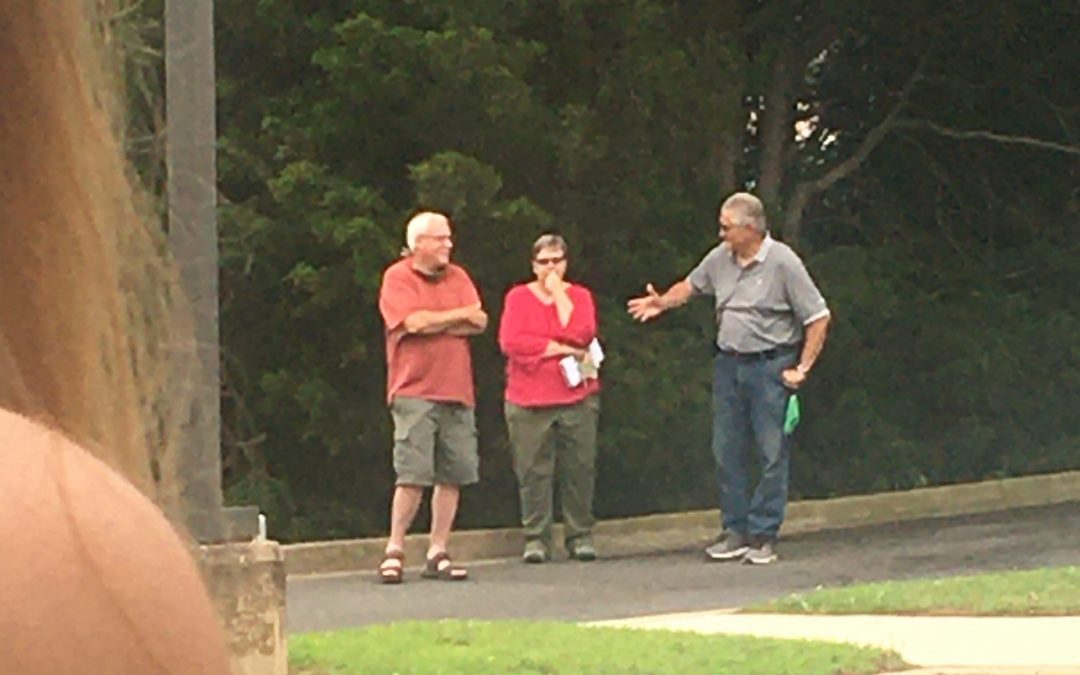 NORTH EAST — Following an incident at a recent Cecil Solidarity march and memorial, the group is now calling for the resignation of North East Mayor Robert McKnight and plans a March for Accountability today at 2 p.m. to bring attention to the issue.