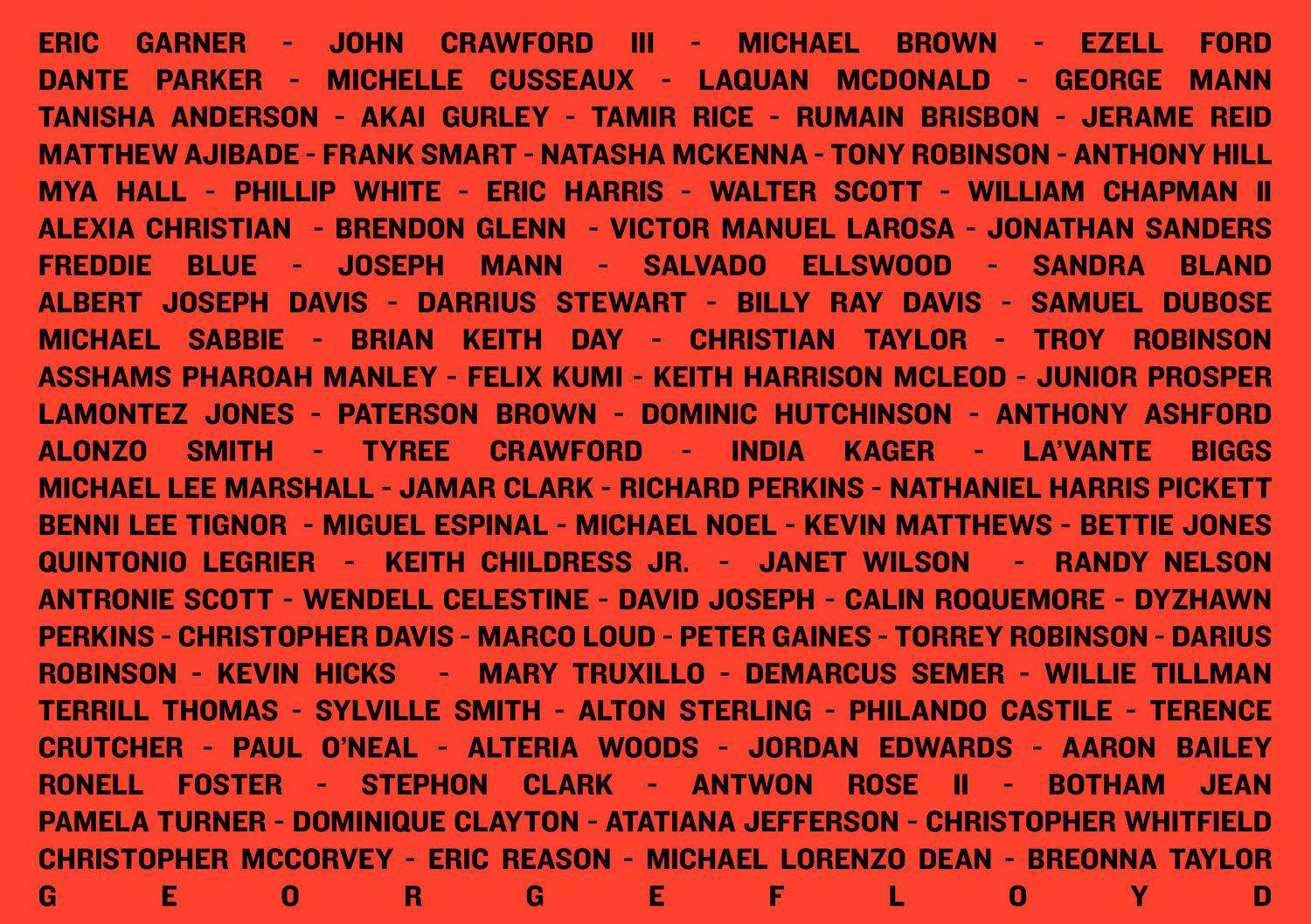 On Saturday, May 30, 2020 the citizens of Cecil County held a peaceful demonstration in unison with cities across America in support of George Floyd and every other unarmed Black person killed by police or citizens acting as police. People of all races, cultures, ages, and ethnic backgrounds joined together to say, “Enough is Enough.”

As we watch the insurmountable number of dead bodies accumulate, it is clear that Black America is in a state of emergency. It is becoming increasingly hard for those of us that believe the section of the Pledge of Allegiance that says, “With liberty and justice for all.” We, as a country, are compelled to take a serious look at what is occurring and make the necessary changes to fix all that is broken and to provide safety for all. Black mothers are afraid when their children, especially their sons, are not home; they can’t sleep until their children are safely at home.

Sandra Bland and Philando Castile proved a simple traffic stop could be deadly. Philando Castile was stopped for a broken taillight and he was murdered in front of his partner and young daughter. His partner, as all Black Americans do now, had the presence of mind to record the events as they were happening. But, what about her young 4-year-old daughter? What thought was given to her psyche and how this would damage her? Would the officer have done this if the child was white?

Tamir Rice taught us we can’t allow our children to play with toy pistols or water guns unless they are in the presence of an adult. His 12-year-old body was gunned down in a park because he was carrying an Air Soft toy gun. He was shot almost immediately. It was later discovered that the Officer in question had been deemed by his previous job to be emotionally unstable. Yet, he was hired in another county.

Breonna Taylor taught us we are not even safe in the comfort of our own homes after policemen arriving at the wrong house to serve a no knock warrant busted into their home. Her husband, a licensed arms carrier, believed someone was breaking into their home. Breonna was fatally shot. The police later realized they were 10 miles away from the correct address and the suspect was already in custody.

The slogan, “Black Lives Matter” does not mean that other lives don’t matter. Just as we can support the unique need for breast cancer awareness month without discounting the importance of addressing other types of cancer. What it does mean is that Black lives are facing disparities and prejudices that other communities don’t have to deal with. For example, Black Americans are four times more likely to be murdered than the national average. The statistics go on and on.