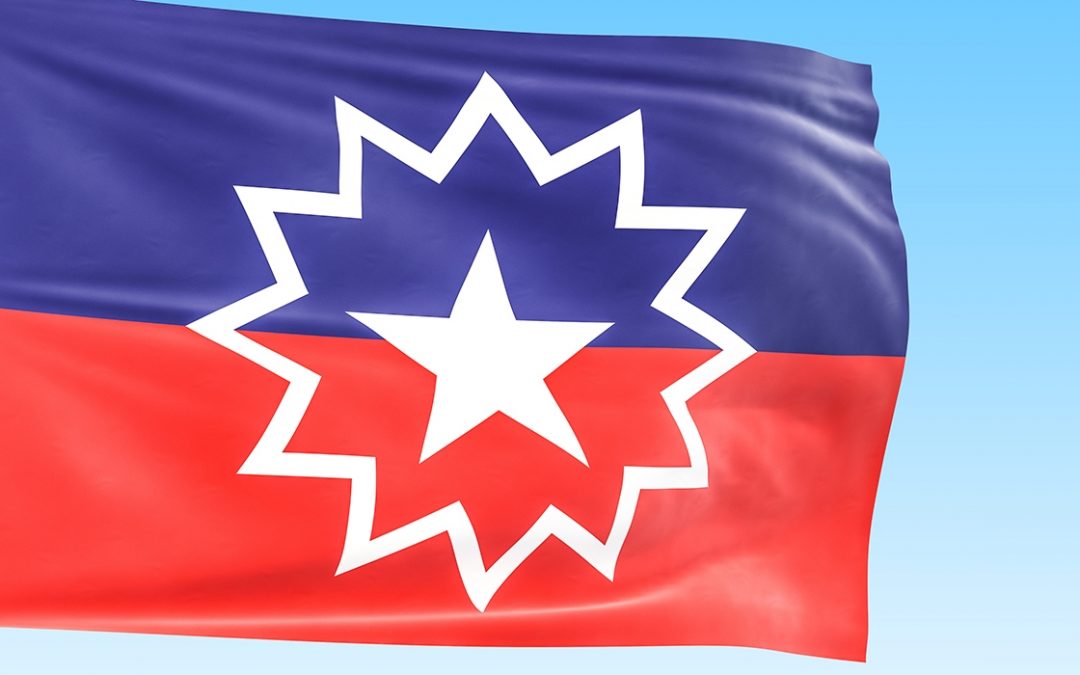 Yes, you read that right. June 19, 2020, marks the 155th anniversary of Juneteenth (June + 19), a nationwide celebration in which all Americans, including enslaved Black Americans, were declared to be free (at least in theory).

If this is news to you, you’re not alone. History classes across the nation taught us that Independence Day was July 4, 1776, when America declared its freedom from Great Britain. But how could we as a nation claim freedom when not all people were free?

With Black Americans still in bondage during that time, it took nearly 90 years for them to be free(ish). On June 19, 1865, the Union soldiers arrived in Galveston, Texas — more than two years after Lincoln signed the Emancipation Proclamation and announced the end of the Civil War and slavery. From that day on, newly freed slaves celebrated their independence, now called Juneteenth.

Juneteenth is one of the most significant moments in American history. It’s a day of celebration that helps bring to the forefront conversations about race and reconciliation, and highlights the cultural experiences, history, contributions, and struggles for justice among Black Americans. It’s also a day of mourning and action. It’s our duty as Americans to not stray from the uncomfortable truths we find in our history but use it to propel us further in our fight for real freedom.

We cannot move forward without coming to grips with America’s extensive history of racial inequities among the Black communities. Slavery may have been abolished, but we see dangerous similarities in our current criminal justice and incarceration systems. The news cycle is filled with videos of Black people being mistreated and murdered at the hands of those sworn to protect and serve. Structural racism continues to disproportionately segregate Black communities, preventing them from accessing opportunities to secure quality education, jobs, housing and healthcare.

Juneteenth is the perfect opportunity to come together and acknowledge the parts of our history that weren’t taught. It also allows us to embrace the ideas of real freedom and equality for all.

Be the change you want to see

Join us on MONDAY, JUNE 22 (new date due to weather) at 7:30 pm as the Cecil Solidarity group hosts a candlelit vigil at the North East Community Park to remember George Floyd, Breonna Taylor, and other lives lost at the hands of the police. Help us continue to stand up for racial and social justice in our county. We look forward to seeing you there.