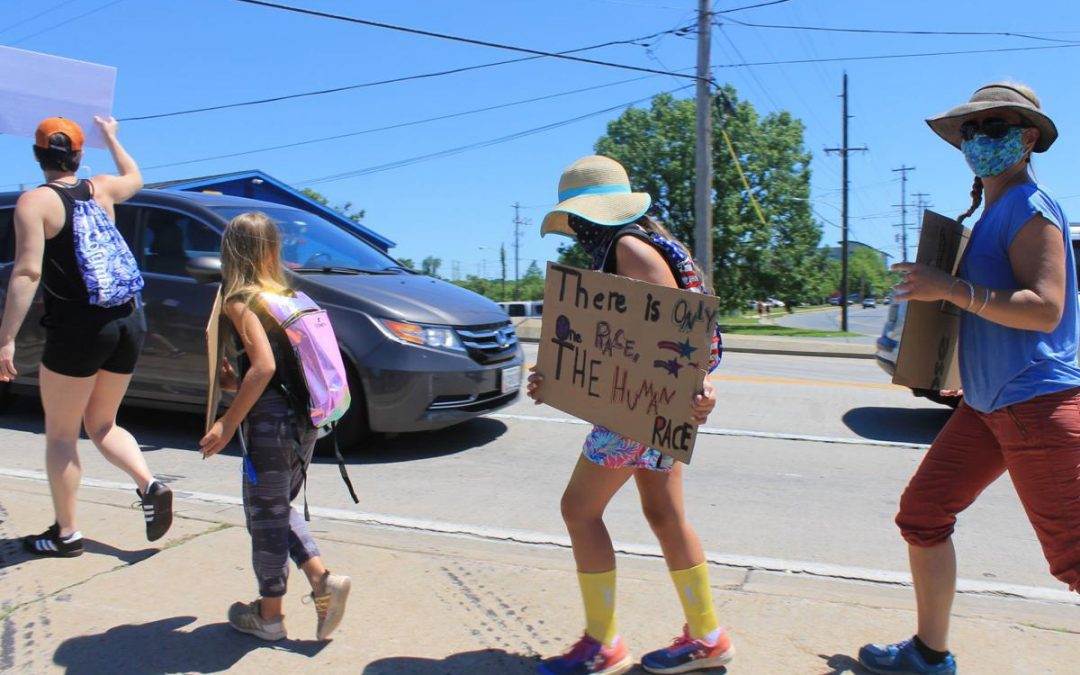 ELKTON ? Marching through Elkton on Saturday, a massive band of social reformers, again, showed unity with the national outcry for change in the justice system.

Starting at Cecil College on Railroad Avenue, volunteer organizers were prepped before the day?s events began.

?Stay peaceful,? volunteers were told, in the case that any opposition stop them on their route up the bridge and back again through Elkton?s Main Street, ending at the memorial statute ? directly across from the police station.

?Just let it blow over your head.?